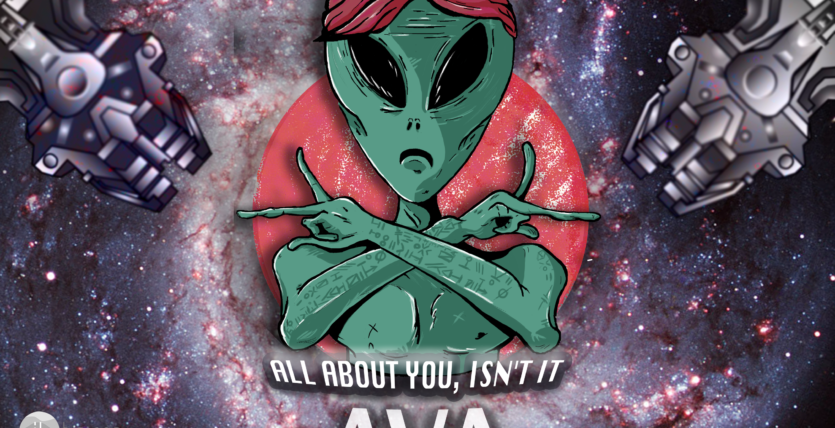 The game is based on real events and the laws of space. By playing this game you are trying to defeat not only your opponent, but also fight against the obstacles of an uncontrollable galaxy. At first glance it will seem to you that everything is simple and logical, but you should not forget that not everything revolves around you and “All about you, isn’t it?”! Unexpected turns of events, a sense of power and might – this is what lies ahead for you!

The essence of the game

You have to plan your shots predicting the behavior of your opponent and the events occurring in the galaxy.

The playing field is a rotating galaxy. When the game starts, the players are at the opposite end of the screen.

During the game, the galaxy may create additional obstacles or vice versa give bonuses or a new type of weapon that you can change during the game.

Depending on the type of weapon, players can both control the rate of fire and the power of the shots.

The main task of the game is to destroy the enemy ship as quickly as possible or the galaxy will destroy both of you.

In the local game mode, you and your opponent use the same device for the game (tablet or smartphone).

To play on the network, it is necessary that you and your opponent have the AVA application installed on a personal device (tablet, smartphone, TV).

More about the game 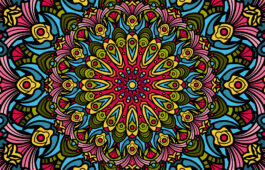 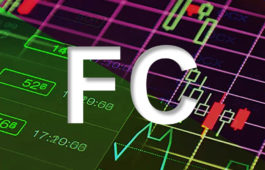 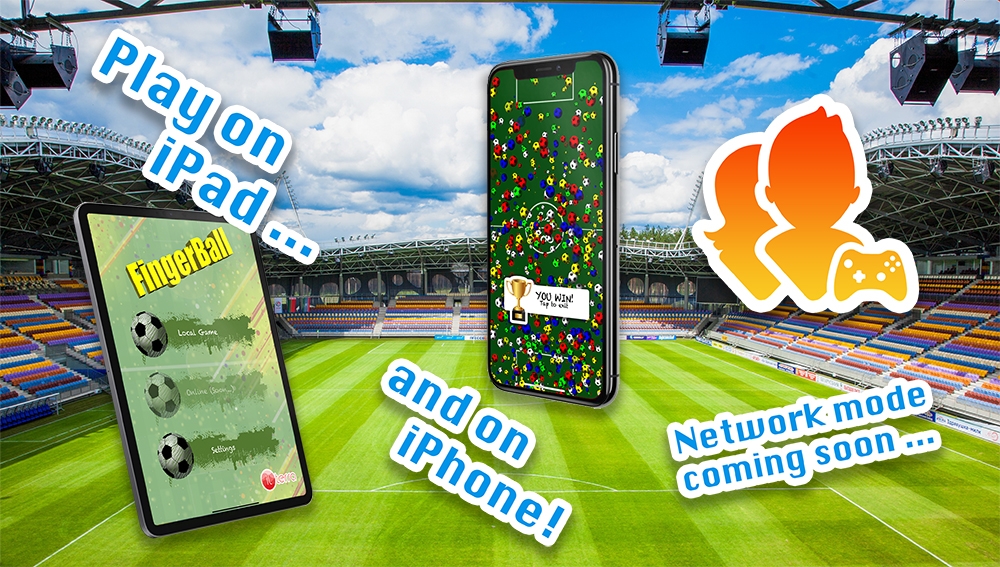